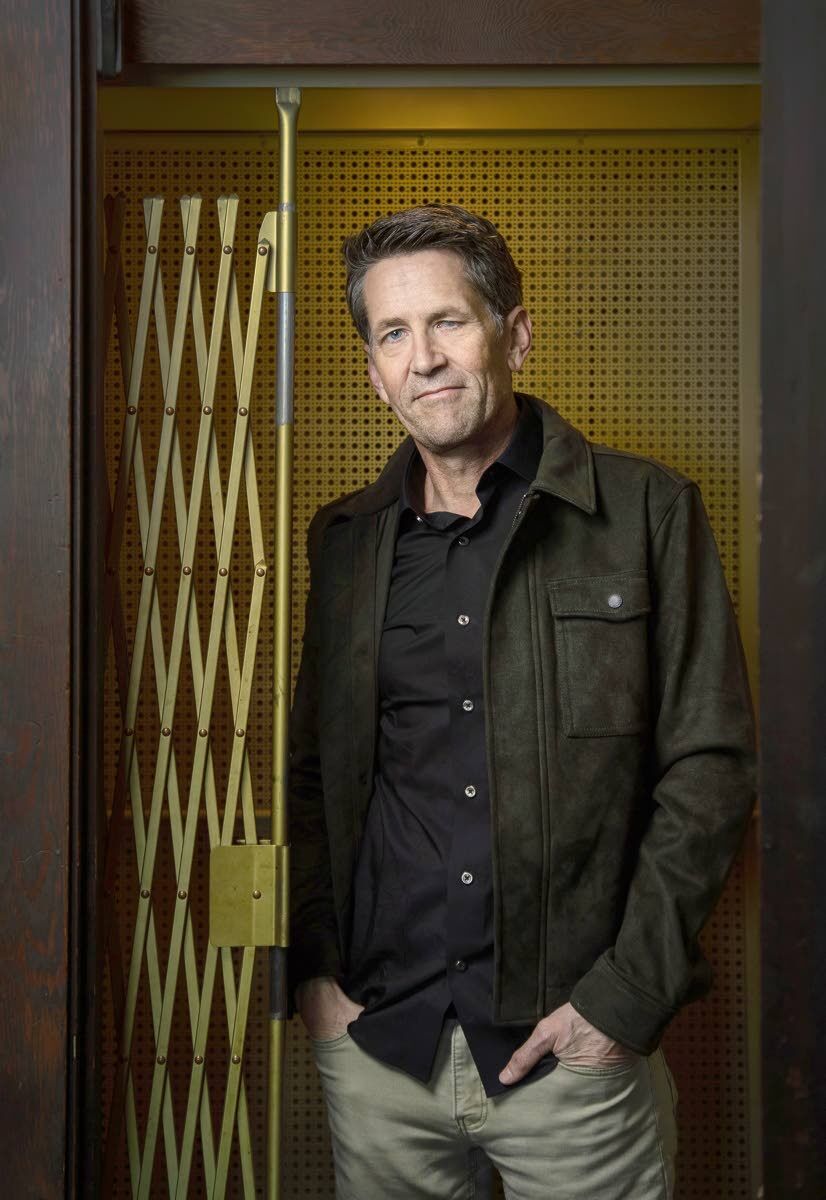 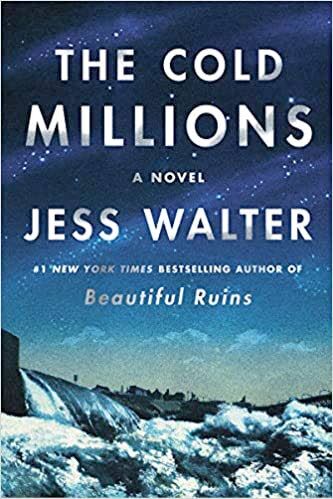 Social unrest, riots and protests are recent headlines, but they’re not new headlines. America has had similar moments, not all well-remembered.

In his new novel, “Cold Millions,” bestselling Spokane author Jess Walter transports readers to tumultuous 1909 to tell the story of the free speech riots and of Gilded Age Spokane. It’s populated by train-hopping hobos, suffragists, vaudeville stars, union organizers and tycoons all vying for a place in a changing world. Some characters are fictional, like orphaned Rye Dolan, 16, and his older brother Gig, who are among “the cold millions” performing dangerous work while being denied fair wages. Others, like 19-year-old pregnant labor activist Elizabeth Gurley Flynn, were real people.

Most people have forgotten, or never knew, how close the U.S. came to a class war during the period, Walter said in a phone interview Monday.

More than 500 people were arrested in Spokane for defying a ban against speaking on the streets, an ordinance meant to silence the Industrial Workers of the World movement, known as the Wobblies.

“One reason for writing the book was that people in Spokane don’t know about Elizabeth and that chapter,” Walter said. “I did want to bring attention to that period, that movement. But it is a novel, and hopefully, if people are interested, they’ll keep reading.”

“The Cold Millions,” released last fall, was named one of the best books of 2020 by NPR, Esquire, Oprah and the Washington Post which wrote: “Walter takes us back to a period of rising xenophobia, when moneyed interests whipped up alarm about ‘filthy foreigners,’ godless socialists, union organizers and other boogeymen who still trouble the cashmere dreams of American capitalists.”

Walter will be featured in an online event today organized by the Latah County Library (see details at far left). He talked to Inland 360 about the book.

What was the spark that started “The Cold Millions?” Was it a desire to write about the era, the labor movement or was it a character?

Walter: A couple of things. I think the first impulse was to write about income equality but not to do it in a didactic way. I kept reading that (our time period) was the most drastic gap between wealthy and poor since the last Gilded Age. In Spokane that brought me square to 1909 and the free speech movement of the Wobblies. I had always filed that away as a possible thing to write about.

And then it was the period. I became so enraptured by this period in the Northwest and Spokane. ... I was soon carried away by the story, and any political points you hope to make are just gone, and I was just caught up in these two brothers.

Was the turn of the 20th century the heyday for Spokane, its pinnacle?

Walter: In a way. I think it depends on what you think of as the pinnacle. It was also a period of deep poverty and racism against Native tribes and against others. Women did not have the right to vote. It’s hard to call it a heyday when it’s that socially backward. But certainly it was when Spokane was growing its fastest, doubling in size every six or seven years. It really was rivaling Seattle and Portland, in terms of culture. It had a huge theater scene (all fueled by wealth from mining, timber and agriculture industries). It just struck me as this moment in time in which these forces were all coming together. It was only a few years since it had been this Wild West town, and it was lurching into modernity in such an interesting way.

And the language in that time; I just really fell in love with these idioms and figures of speech that we’ve lost. They were such fun to write, great notes to play on the guitar.

Living in the Pacific Northwest, we’re well versed in stories of the Old West but this chapter in history, the tremendous social unrest that resulted from fights over labor, seems largely overlooked by fiction authors. Would you agree with that?

Walter: Yeah, definitely. I think that was one of the great advantages to me. I felt it was a somewhat undiscovered category, a gap between the last cattle drive and Roaring ’20s or World War I.

The world was opening up in a way, with the railroad connecting every place. It’s very similar to the way the internet connected every place in our generation. The parallels made me feel I could write a historical novel that was also contemporary.

The book has received much praise for its vivid characters. What tactics do you use to flesh out characters to bring them to life?

Walter: These are tricky questions for an author. I think, generally, I try to give a character something to want, some desire pushing them along. I think people connect with that. Rye really wants to belong, to fit in and to have a home, but he’s also a clotheshorse. He likes a nice suit and leather gloves. I think people connect with characters when they recognize themselves in them.

It’s almost alchemy in fiction. I never know why characters grab me the way they do, but it’s what you hope readers will respond to.

After the “The Cold Millions” was released, many comparisons were made between the events in the book and the times we are living through — the social unrest, demands for change and young activists leading the charge. As 2020 unfolded, did your mind go back to the book? Did you have the feeling that history repeats itself?

Walter: Definitely. It’s interesting to think about the (Black Lives Matter) protests which erupted into riots in some places. Even before that, there were periods when I was thinking about civil unrest, disobedience and protesting. (Like everyone) I felt such a division; now more than ever. I was thinking of those divisions as they worsened and increased. I definitely felt like the character Rye who, at one point, realizes he is living through a particular moment in history. You couldn’t deny in 2020 we were living a particular moment in history. It was very much like the early 20th century with (struggles between) class and race. It was smack between the Russian and Spanish flu outbreaks. I feel this particular period drew me to those echoes and the echoes just got louder and louder as 2020 went on.

WHAT: Author talk with Jess Walter

OF NOTE: Viewers don’t need a Facebook account to participate but those who have accounts are encouraged to RSVP to the event at the same web address.