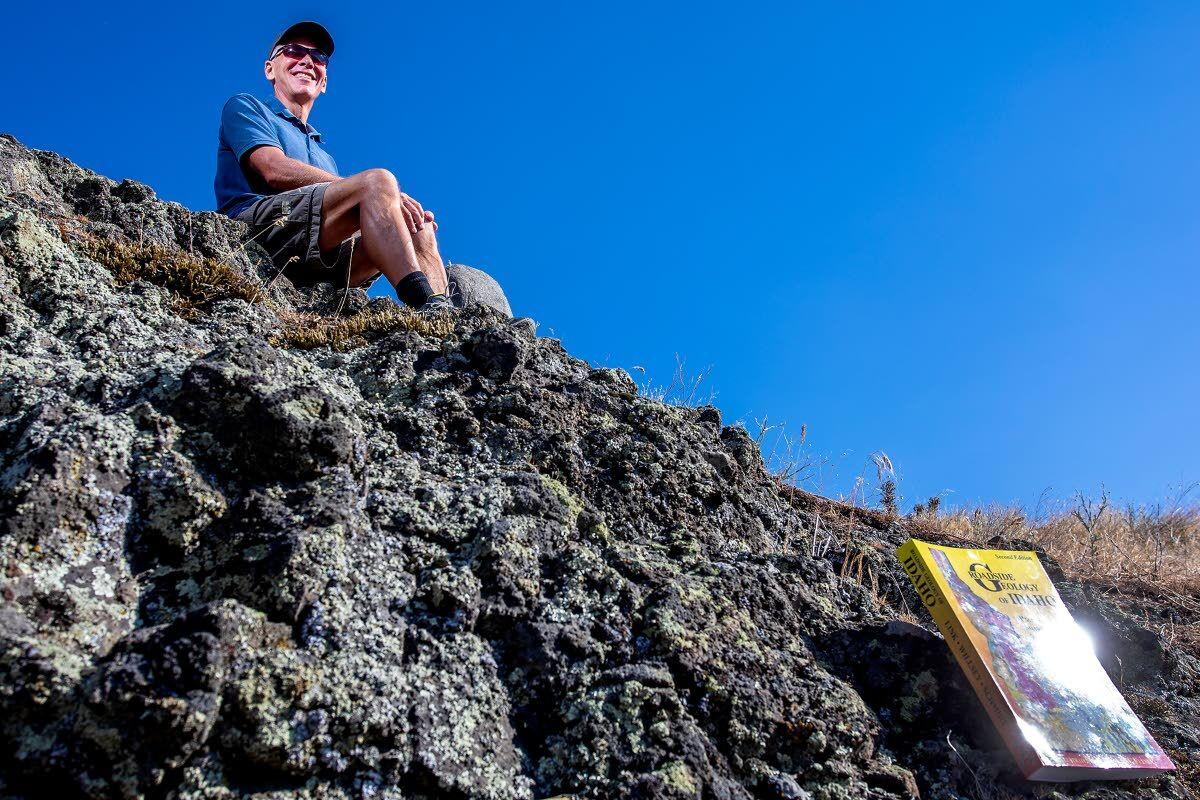 Keegan Schmidt sits atop Columbia River basalts at the top of the Lewiston Grade on Thursday. Schmidt is one of the authors of the book "Roadside Geology of Idaho." 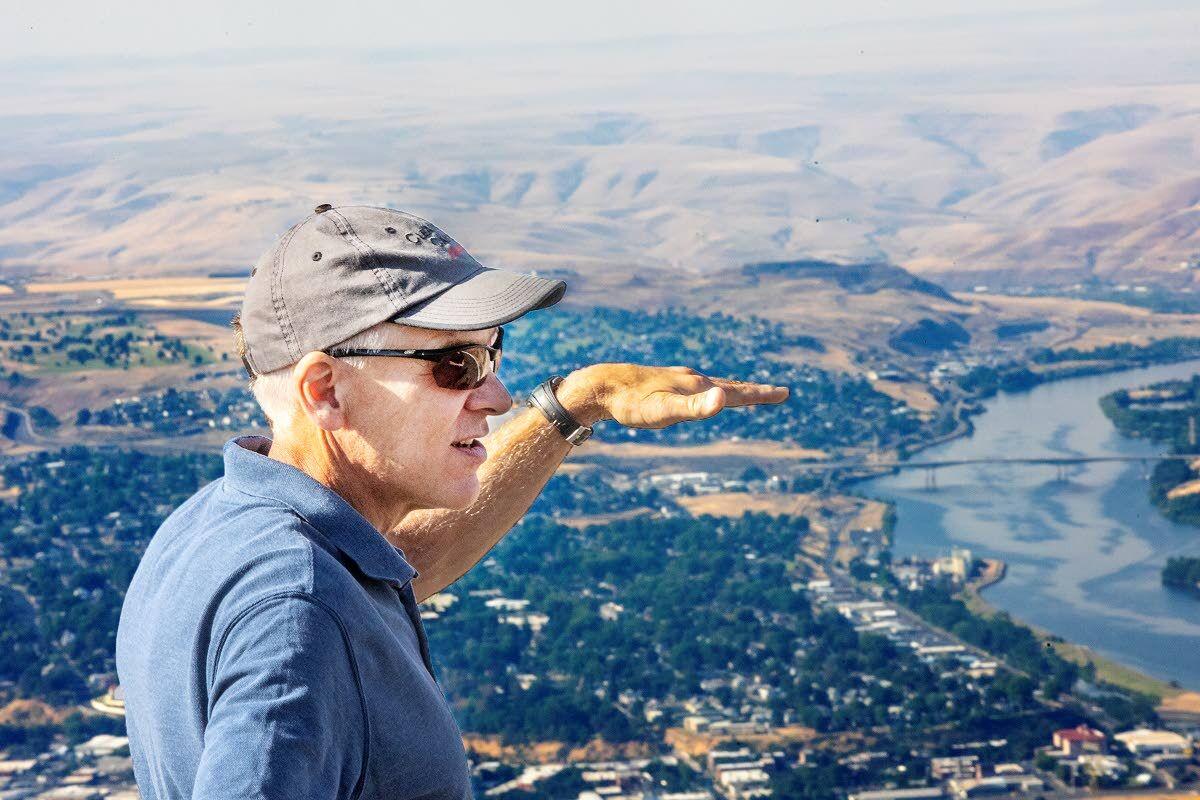 Keegan Schmidt discusses the geology of the Lewis-Clark Valley at the top of the Lewiston Grade on Thursday. Schmidt is one of the authors of the book “Roadside Geology of Idaho.” 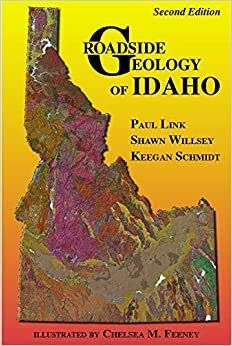 Keegan Schmidt sits atop Columbia River basalts at the top of the Lewiston Grade on Thursday. Schmidt is one of the authors of the book "Roadside Geology of Idaho."

Keegan Schmidt discusses the geology of the Lewis-Clark Valley at the top of the Lewiston Grade on Thursday. Schmidt is one of the authors of the book “Roadside Geology of Idaho.”

Putting out a second edition of a geology book seems like such a human thing to do.

It’s almost laughable, really, given the nature of the topic. Rocks are symbols of the eternal, of the unchanging structure of the world. They’re permanent and immutable.

What more needs to be said?

Even if the underlying subject matter doesn’t change much, though, the understanding of how and when Idaho’s geological underpinnings formed has advanced considerably in recent years.

The ability to tell that story — and illustrate it — in a way that’s accessible and entertaining for the average reader has improved as well.

Hence the rationale for the second edition of the “Roadside Geology of Idaho,” which was released by Mountain Press Publishing in June.

Keegan Schmidt, an earth sciences professor at Lewis-Clark State College in Lewiston, co-authored the book with Paul Link, a geology professor at Idaho State University in Pocatello, and Shawn Willsey, who teaches geology at the College of Southern Idaho in Twin Falls.

It’s essentially a wholesale rewrite of the first edition, which came out in 1989.

“The whole format is different,” Schmidt said. “Instead of just talking about the general geology, it’s more blow-by-blow. If you want to stop and look at specific outcrops, this provides a venue for that. We talk about the rocks you can see at different stops.”

And where the original edition was largely printed in black-and-white, the second edition is vibrant with color — both photos of various geological features and outcrops, and detailed geological maps that show the ages and make-up of different rock units.

Schmidt, who does contract field work for the Idaho Geological Survey in the summer, noted that a lot of new mapping has been done across the state since 1989. That has helped illuminate many details about Idaho’s geological history, which dates back about 2.5 billion years.

Much of that history butts heads in and around Lewiston and the Hells Canyon region. That’s where exotic island arc terranes that formed in the Pacific Ocean collided with the ancient North American margin about 140 million years ago.

In fitting with its “roadside” name, the book describes places along U.S. 12 where evidence and consequences of the collision can be seen, including shear zones, faults and units of rock that were carried deep beneath the continental margin before buckling and popping back up to the surface.

The book provides similar write-ups for every major highway in the state, including geological maps that point out areas of interest and identify the different rock units.

Compared to what was known in 1989, Schmidt said, the second edition provides much more insight into Idaho’s geological story.

“The basic rocks stay the same, but our understanding of them has changed,” he said.

Work on the second edition began in 2017. Schmidt focused on western and northern Idaho, while Link and Willsey concentrated on the southern and eastern parts of the state.

From a personal perspective, Schmidt said one of the joys of working on the book was being able to connect with geologists who were more familiar with the rocks in the Idaho Panhandle.

“One of the reasons for taking this project on was because I learned so much,” he said. “I knew the general story (in the Panhandle), but I had no idea how good it was. Being able to connect with locals was like having my own personal tour guides. There’s some really first-class geology up there.”

Ideally, that’s what he hopes readers take from the book.

“I just encourage people to get out, slow down and look at rocks,” Schmidt said. “Because there are some great stories out there.”