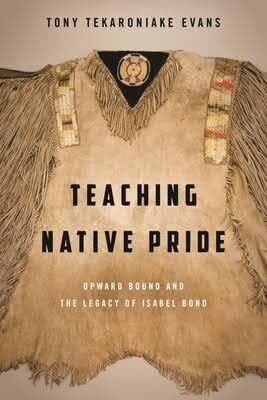 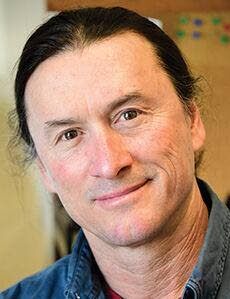 The book by Tony Tekaroniake Evans, of Ketchum, Idaho, provides first-hand accounts of Natives and non-Natives to tell the story of the Upward Bound program at the University of Idaho and Isabel Bond’s role in it.

The Upward Bound program began in Moscow in 1969. Bond was the director in the early 1970s and ran the program for more than three decades. Those enrolled in Upward Bound had to live in a 200-mile radius and be the first in their family to pursue a college degree. The program was part of Lyndon B. Johnson’s War on Poverty and each summer those in the program lived on the UI campus receiving six weeks of instruction on subjects like math, science, literature and foreign languages.

Evans is an enrolled Bear Clan member of the Province of Quebec’s Kahnawake Mohawk Community. He is a reporter and columnist for the Idaho Mountain Express.

The book is available for $27.95 through WSU Press at wsupress.wsu.edu.