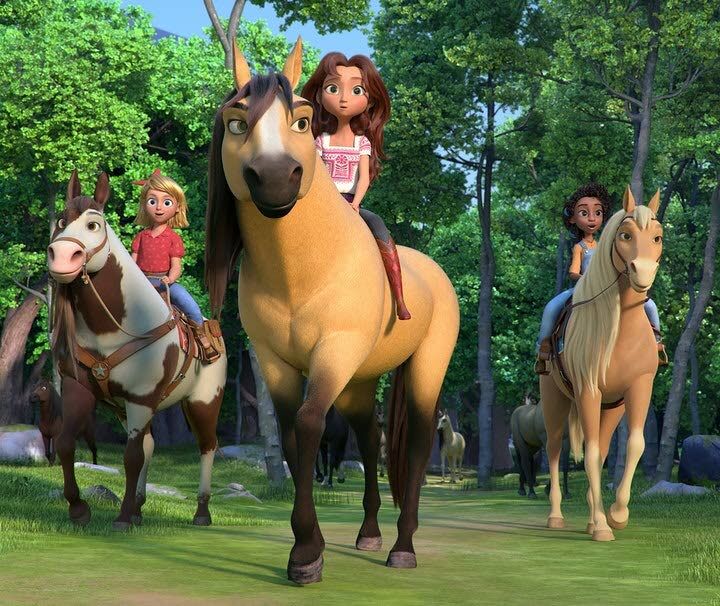 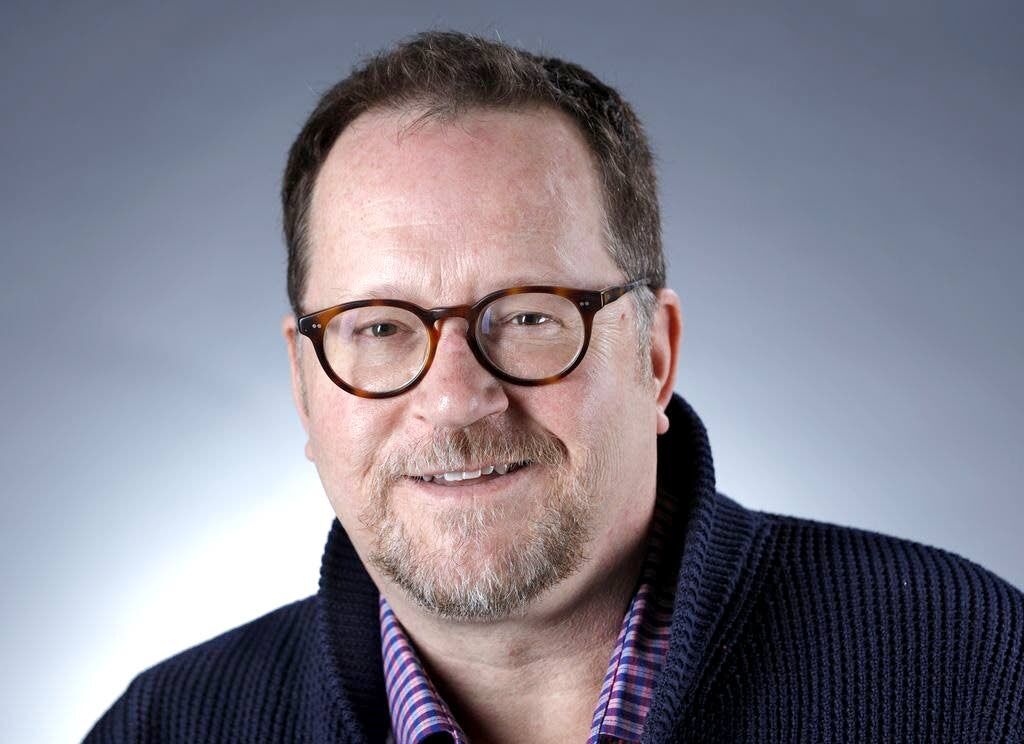 We’ve been spoiled by the high quality of most feature animation, so substandard work like “Spirit Untamed” really sticks out, especially on the big screen.

A belated sequel to the 2002 “Spirit: Stallion of the Cimarron” and to Netflix’s “Spirit Riding Free” series, “Untamed” boasts animation that is nothing to boast about. A wild horse, Spirit has a coat that resembles the texture of those polyester throws they used to give airplane passengers. The “mountains” in the unspecified Western setting where Spirit roams look like fake rocks you’d find on a miniature golf course. And the characters have the rudimentary appearance of people in a carpeting commercial, as if animators planned to take a couple more passes to add shading and depth but forgot to do so.

The roughness of the visuals makes it difficult to appreciate that “Untamed” is not a bad movie. The dialogue is nimble, albeit too contemporary sounding to fit a time frame that appears to be about a century ago, and there’s at least one beautifully written, wordless montage.

Rambunctious preteen Lucky (voiced by Isabela Merced) has been sent from the East Coast to the frontier in order to live with the dad (Jake Gyllenhaal) she doesn’t know. Against his wishes, she’s determined to make friends with lively Spirit. Beginning with an apple that she rolls to him from a distance, the scene patiently explores how a horse-loving girl might gain the trust of a suspicious mustang, ending with Spirit daintily plucking a piece of fruit from Lucky’s outstretched hand.

We know from the beginning that the city girl will realize she was a country girl all along, and the title essentially guarantees that Spirit will remain free. But “Untamed” earns points by focusing almost exclusively on female characters, including Lucky’s Aunt Cora (Julianne Moore) and pals Pru and Abigail, who help the budding cowgirl prevent an attempted kidnapping of Spirit and his pals.

The movie’s message — that wild creatures were not put here so humans could tame them — may not feel like it suits the period, either. But it’s a welcome one, just the same.