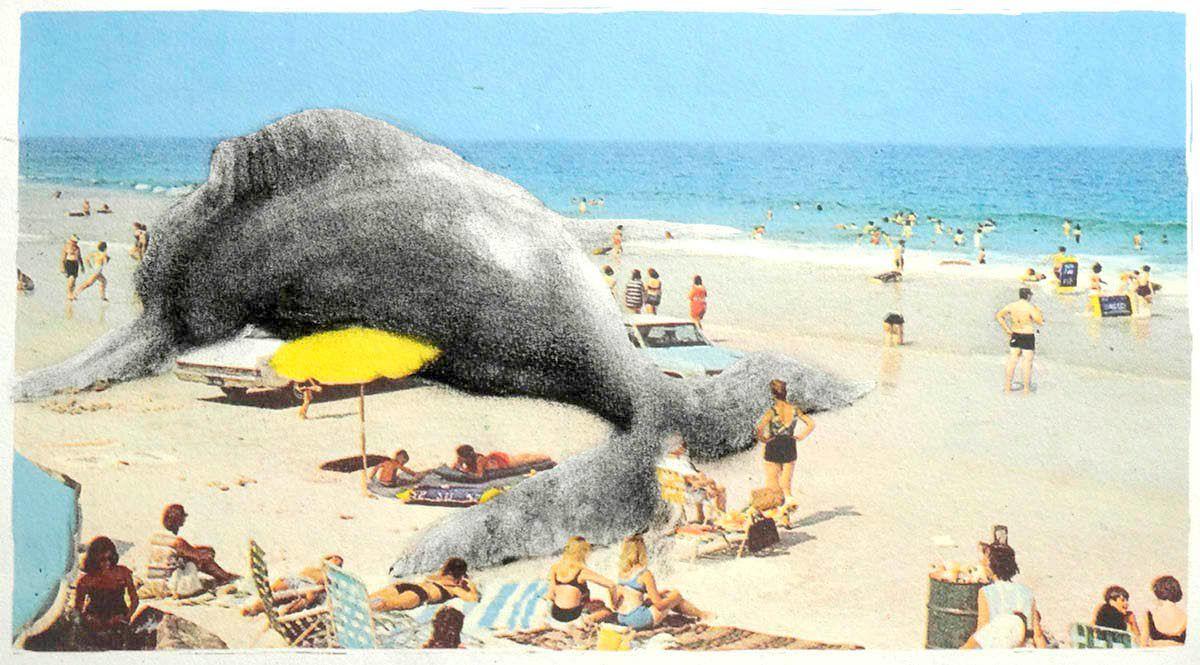 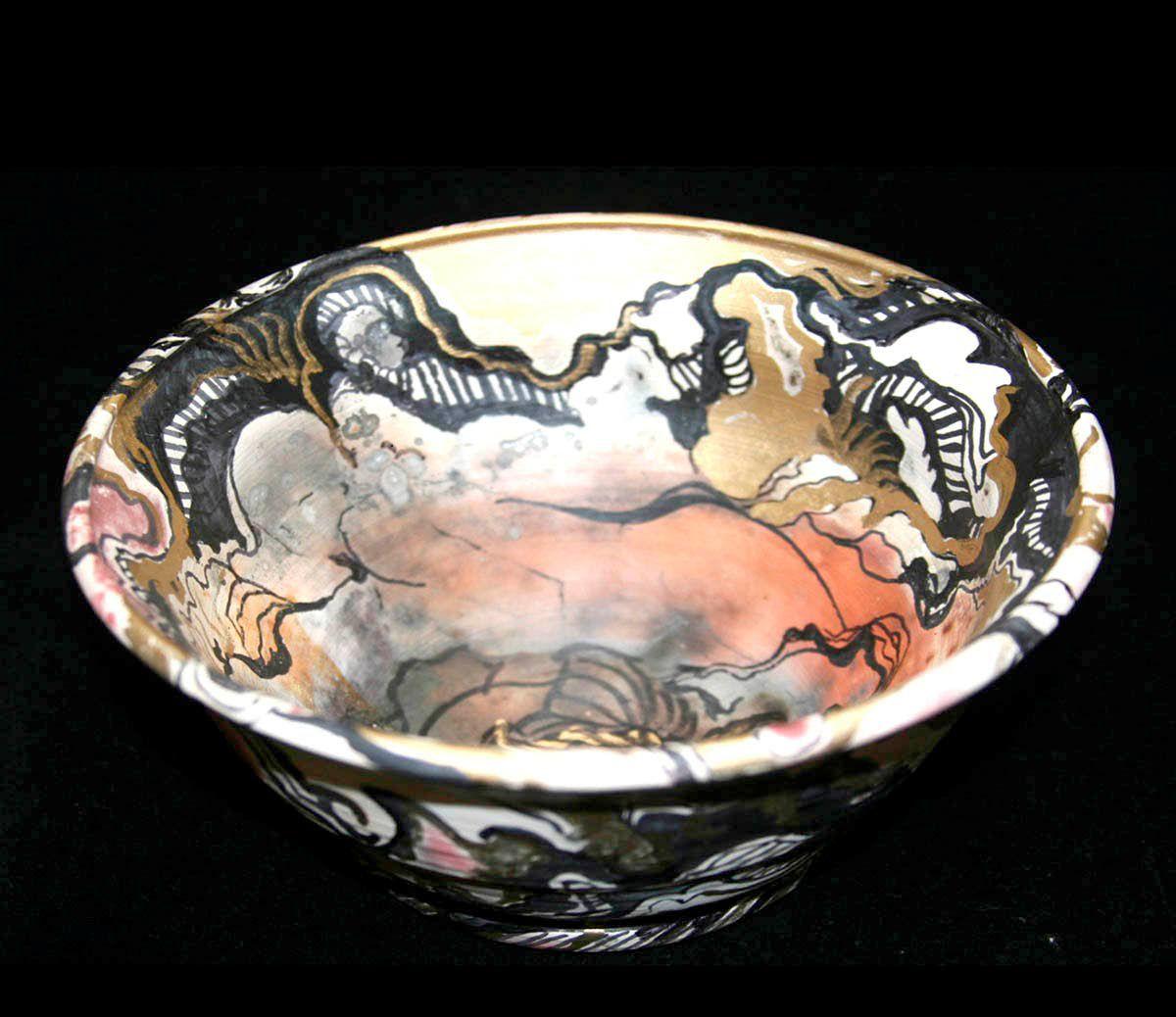 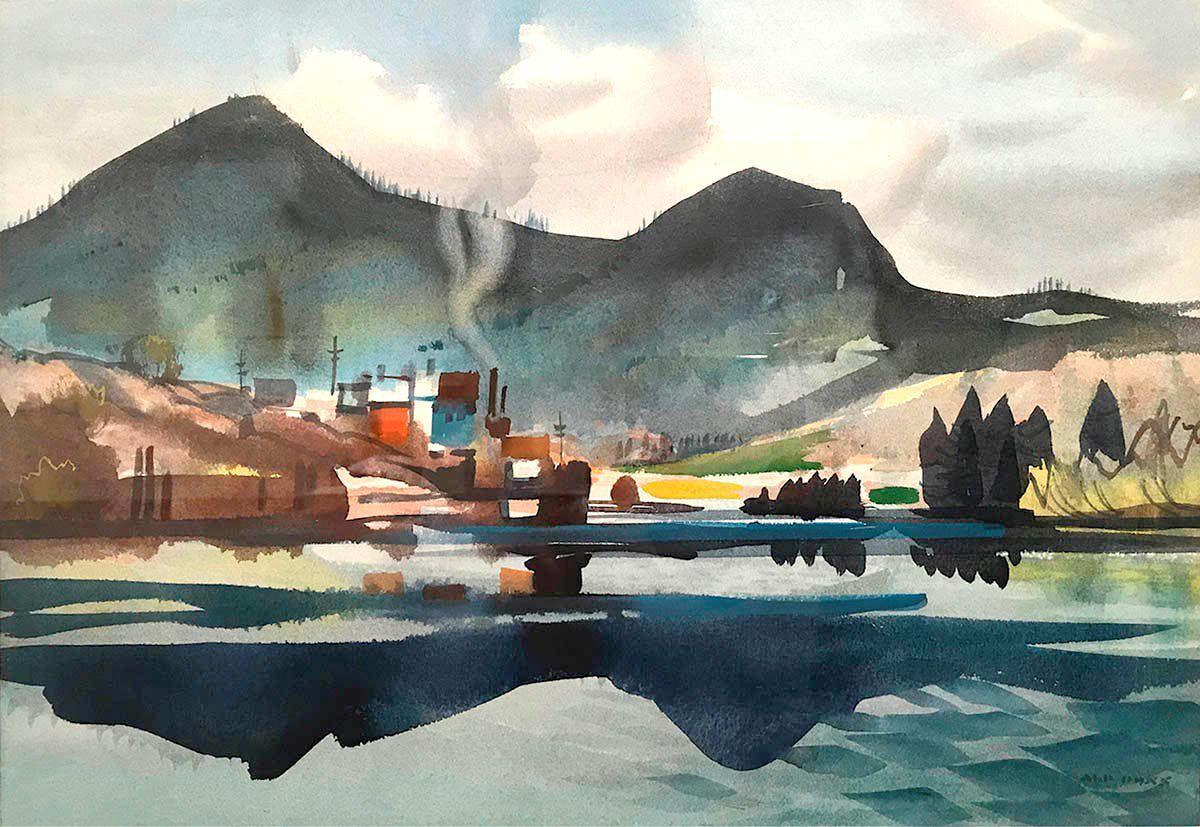 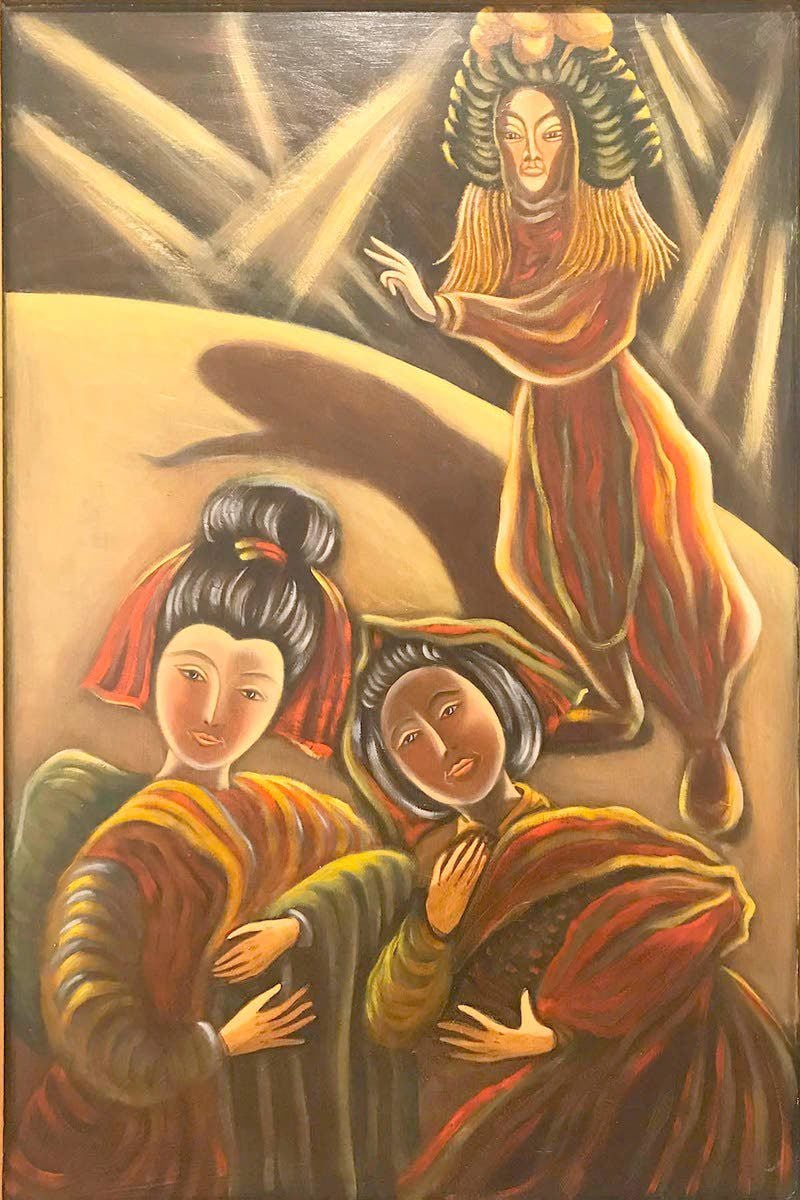 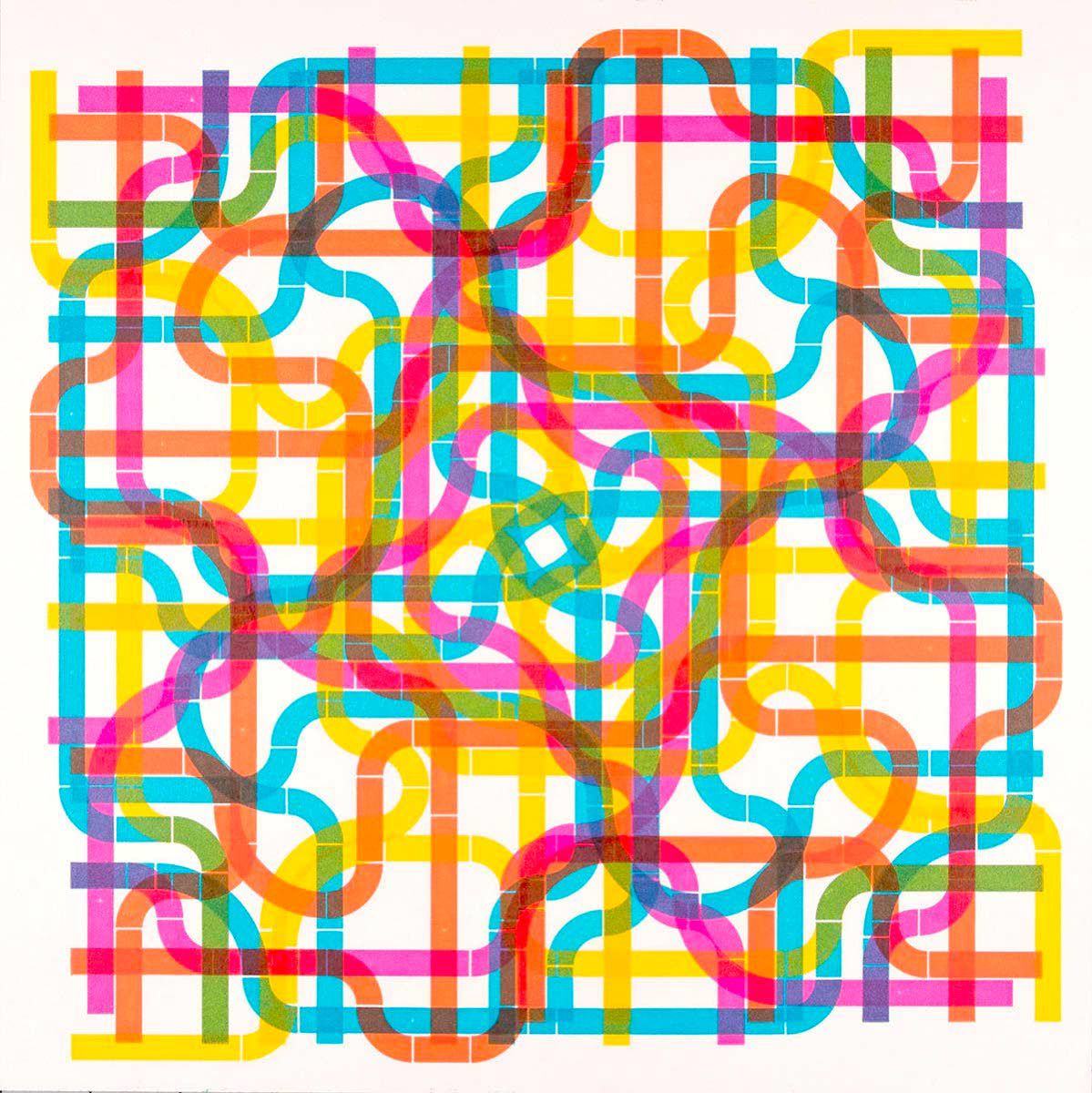 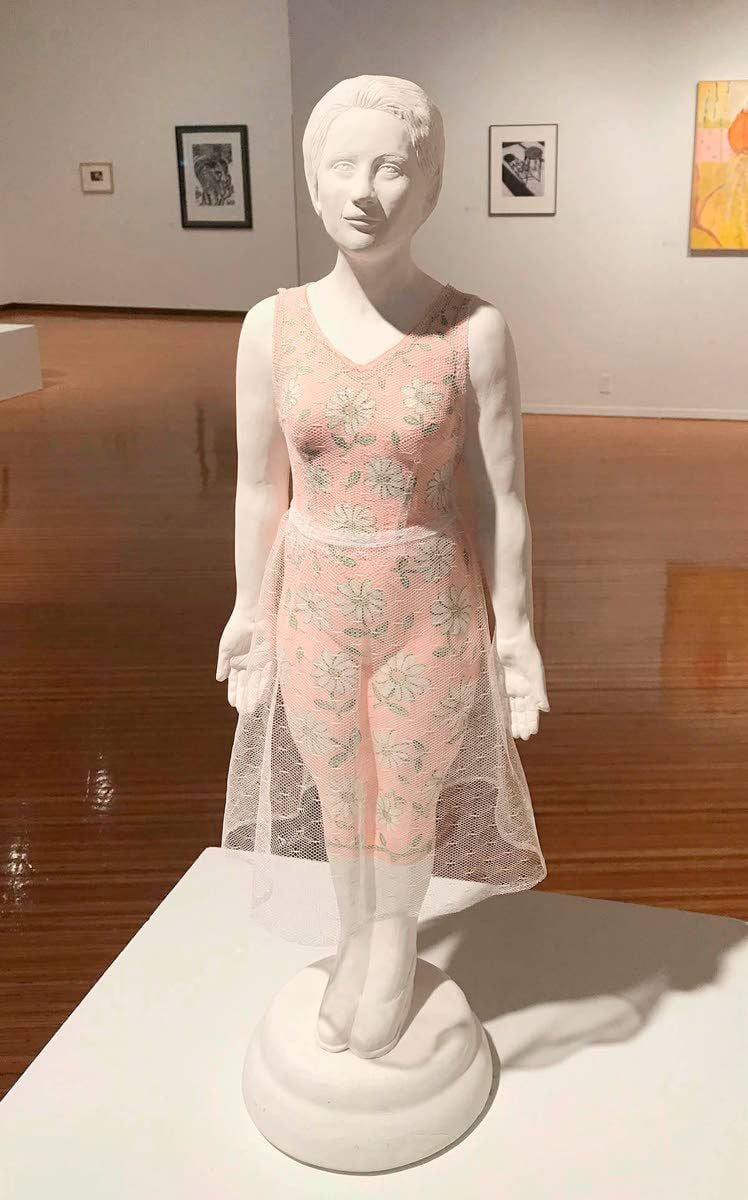 If you’ve ever dreamed of starting an art collection, next weekend’s Biennial Benefit Auction at the Prichard Art Gallery in Moscow offers an opportunity to begin.

The auction features works by artists who have exhibited at the gallery sometime in the past. This year’s auction showcases pieces by more than 50 regional and national artists, including paintings, sculptures and photographs now on exhibit at the gallery and in a catalog at the gallery’s website.

The auction is a highlight of the region’s cultural scene, said Roger Rowley, the gallery’s director. That doesn’t mean it’s a stuffy affair.

“People may have this idea of everyone being very quiet and silent. No, this is a party. There’s a peanut gallery. There’s a bar in the back. People are cheering and egging each other on,” Rowley said.

In a preview at the gallery next Thursday, Rowley will answer questions about the works and talk to people about the value of some of the pieces.

Live bidding fuels the action the night of the auction, but one doesn’t have to be there to bid. The gallery offers absentee bidding for people interested in specific pieces. To bid by proxy, people can select “email bid” for the specific artwork online and it will generate an email to the gallery. Organizers will then work with the individual to establish a maximum bid number. People also can arrange to be called if bidding exceeds their limit during the event.

Also, one need not be a bidder to attend the live auction, Rowley said. People can just come to watch and have a good time.

Proceeds from the auction support programming at the gallery. In some cases, a percentage will go to the artist, unless the artist chose to donate 100 percent of the proceeds.

Sometimes there are people who refuse to bid on any work that doesn’t benefit the gallery 100 percent, Rowley said.

“From our position that is misguided,” he said. “Artists have every right to be paid for their work. Our goal is to support the artists. When we measure how well the auction did, it’s not how much we raised but also how much money went back to artists.”

The auction is the gallery’s biggest fundraiser and is expected to raise around $15,000, Rowley said. That amount is on par, or more, to what the gallery could expect to receive from a National Endowment for the Arts grant or the proceeds from its gift store over two years. The University of Idaho pays the rent for the gallery’s downtown building and the salaries of its employees but stopped contributing programming fees several years ago. Donors are now the gallery’s biggest supporters, contributing $20,000 to $25,000 annually, he said.

OF NOTE: Tickets are on sale at the gallery’s gift shop. Hors d’oeuvres and desserts will be served. Admission includes a glass of champagne or sparkling water. The live auction starts at 7:45 p.m.

People can learn more about specific artworks at 5:30 p.m. next Thursday at a preview with Director Roger Rowley.