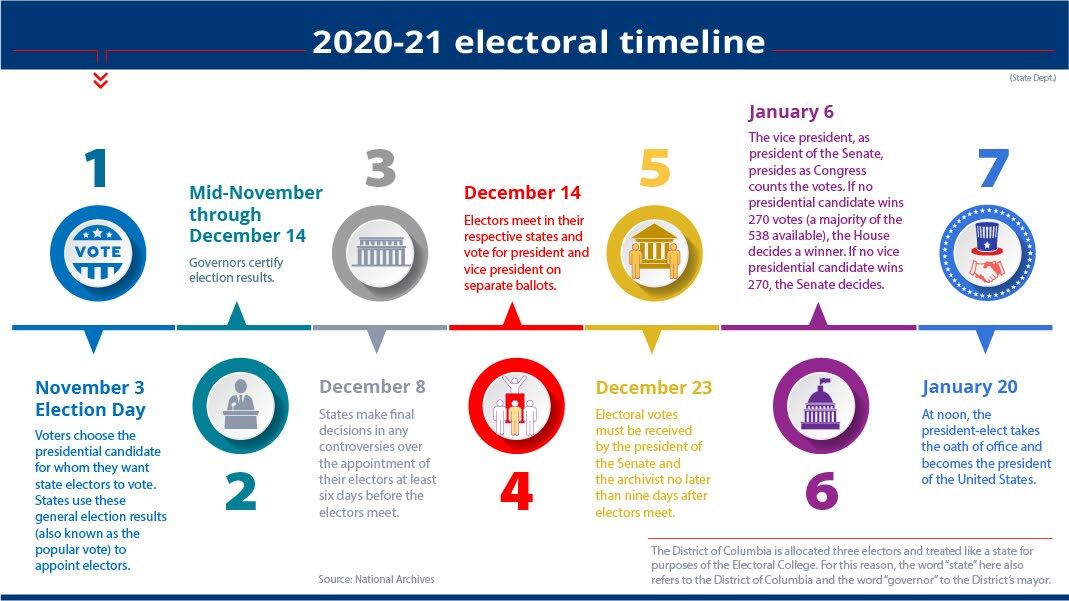 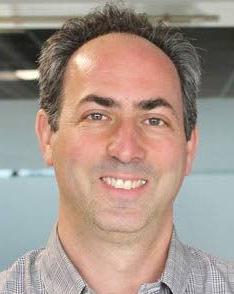 In the U.S., every vote counts equally, except in a presidential election.

The election of the president is the only race in which the person with the most votes is not automatically declared the winner. The president and, by extension the vice president, are decided by the Electoral College, a tabulation system unique to the United States that many Americans view as outdated and unbalanced.

Lebo, a professor at Western University in Ontario, Canada, will speak on “Electoral College & Electoral Math,” Tuesday in a YouTube lecture organized by the Thomas S. Foley Institute for Public Policy and Public Service at Washington State University, Pullman. Lebo spent time as a visiting professor at WSU in 1999 and 2000.

A brief refresher on the Electoral College: Each state gets as many electoral votes as it has members of the U.S. House of Representatives (which is based on population), plus two more for U.S. senators (each state has two, regardless of population), for a total of 538. To become president, a candidate must get at least half the electoral votes, plus one, or 270 votes. Nearly all states and Washington, D.C., give all their electoral votes to the candidate who wins their state, whether that person wins by a little or a lot.

This system is why a candidate can win the popular vote and still lose the race, a split verdict which has happened five times in U.S. history, most recently in 2016 when Democrat Hillary Clinton received nearly 2.9 million more votes than Republican Donald Trump.

Since the Constitutional Convention of 1787, the country and its population has grown exponentially. Today, smaller states have disproportionately more power in the Senate. This power extends to the Electoral College and favors a Republican candidate, Lebo said.

For example, Wyoming has the nation’s smallest population and three electoral votes. One electoral vote in Wyoming represents around 195,000 people. In California, with 55 electoral votes, one vote represents roughly 700,000 people. This means an individual vote cast in Wyoming has a little bit more “weight” than one cast in California. This is the case for many smaller states in the country, Lebo said. “Enough lean Republian to give Republicans the advantage. It could be a different way but, at the moment, it isn’t.”

Since 1988, a Republican candidate for president has only won the popular vote once, when Vice President George H. W. Bush defeated Democrat Michael Dukakis.

“This is an aspect of the Constitution that, if you could remove people’s political leanings and they could think about it objectively, they might find it unfair,” Lebo said. “Whenever there’s unfairness, it’s going to hurt one party.”

Following this pattern, Lebo said, “it looks almost certain that Joe Biden will get more votes, but who will win the election, it’s not certain.”

People who prop up the Electoral College often say if the system did not exist, candidates would spend all their time in big cities and ignore rural states, Lebo said. However, the system has created other intense focal points: swing states. Swing states can be defined as states that could swing to either candidate and states that could swing the election. Candidates devote more time courting voters in these states, and political scientists study them to predict election outcomes. States to watch in the 2020 election will be Pennsylvania, Florida and North Carolina, Lebo said.

Election predictions are based on other factors as well, including the state of the economy, the president’s popularity ratings and historical patterns. One of the most basic predictions is that presidents who are running for reelection usually win, he said.

“Most especially when a new party takes over the presidency, it hardly ever lasts only four years. Going back to the 1880s, there’s only been one time when a party won the White House and then gave it right back. That was Jimmy Carter.”

A Pew Research poll conducted in March showed 58 percent of U.S. adults favored amending the Constitution so the presidential candidate who receives the most votes nationwide wins. In 2011, 62 percent favored an amendment. The poll showed that attitudes are shifting, depending on the individual’s political party, with Republicans growing more supportive of the current system.

Constitutional amendments are difficult to pass and ratify, but that isn’t the only way to adjust the system, Lebo said.

“Maine and Nebraska allocate their votes differently. Other states could do that,” he said.

“A fundamental thing about the Electoral College is that every democracy has its problems translating votes into power,” Lebo said.

“There’s no reason for the Electoral College, except it’s always been there. It’s a historic artifact that continues to determine who wins.”

OF NOTE: The talk is part of a series organized by the Thomas S. Foley Institute for Public Policy and Public Service at Washington State University, Pullman.

COMPARING WINNERS OF THE POPULAR VOTE AND ELECTORAL VOTE

2012 — Incumbent Obama won the popular vote by a slim margin, 51 percent, and the electoral vote 332-206, against Republican Mitt Romney.