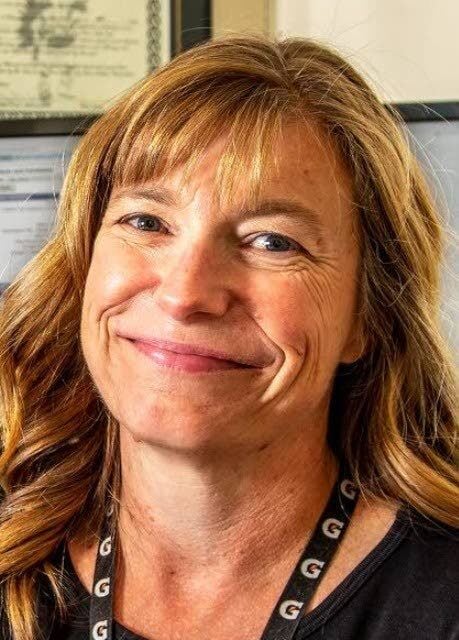 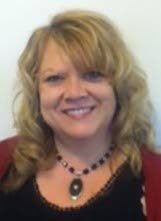 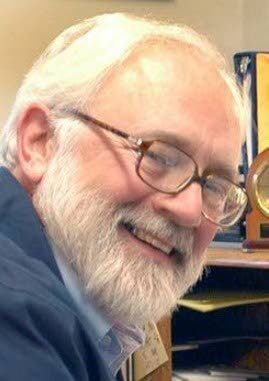 Claims of election fraud, largely debunked, caused controversy after the 2020 U.S. presidential election, with secretaries of state defending election processes across the country as accurate. A recount late last month in Idaho found margins of error of less than 1 percent in Camas and Butte counties, where a hand inspection of ballots was conducted.

The discussion at LCSC will be offered in person and live via Zoom. Viewers who participate by Zoom will be on mute throughout the presentation but can submit questions by typing them in the comments section, according to a news release from the college.

The lecture, organized by the college’s Social Sciences Division, marks the latest installment in the series honoring political science professor Richard Moore and his contributions to the school, including serving as chairman of the faculty senate, faculty association and Social Sciences Division and acting as interim chairman for the Nursing and Health Sciences Division. He also served as acting dean of the School of Arts and Sciences. Moore retired in 2005 after 27 years at LCSC. He died in 2019.

OF NOTE: The college’s COVID-19 protocols, found on its Coronavirus Resource Page, will be followed at this free event. Face coverings are required indoors.