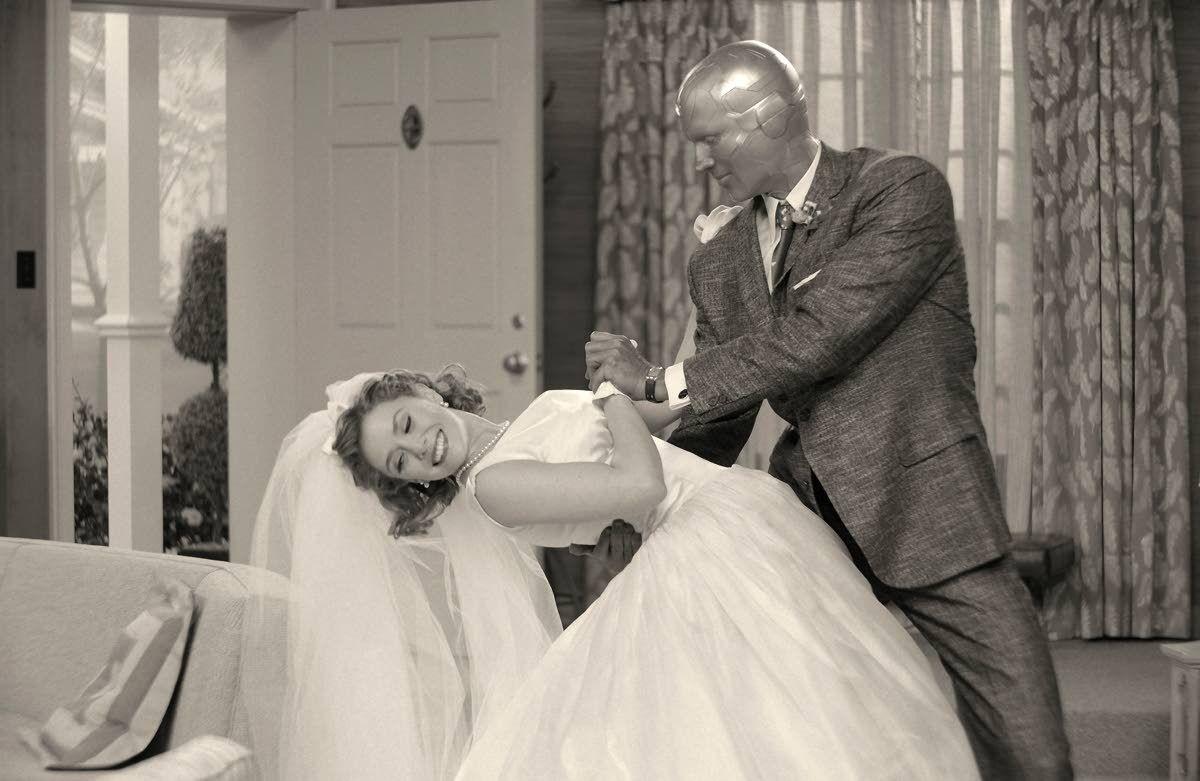 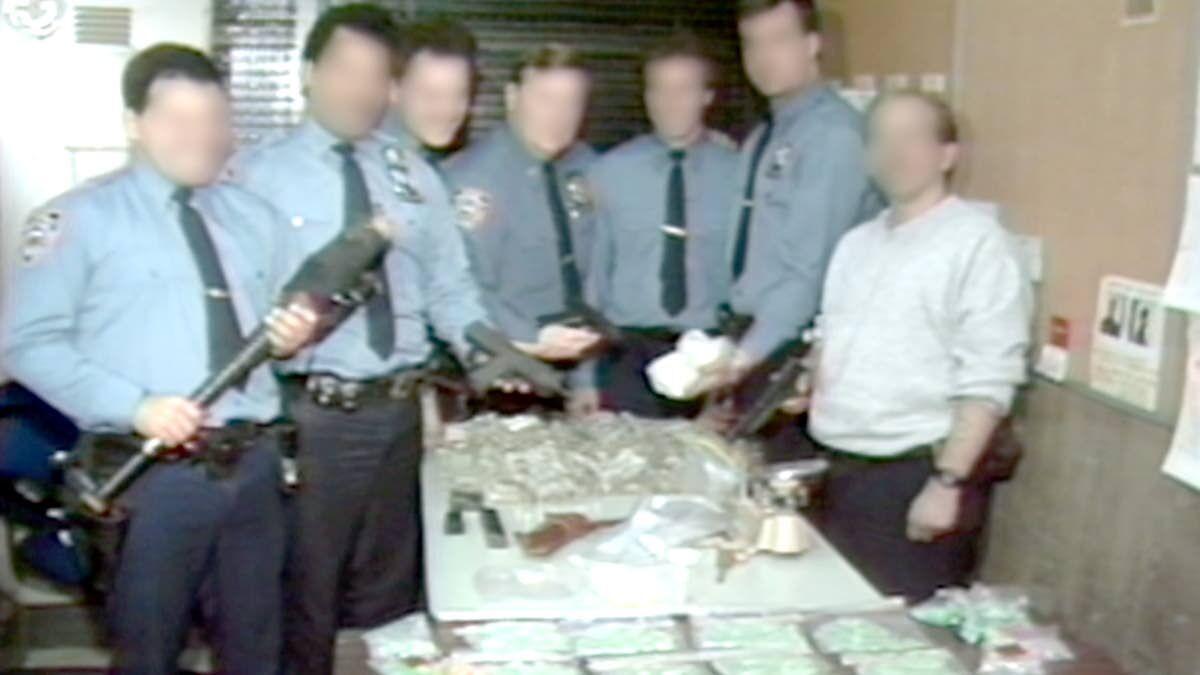 The two-part documentary “Tiger” (TV-MA) looks beyond the headlines to offer a portrait of the rise, fall and redemption of golf superstar Tiger Woods. Part one is now streaming, part two arrives Sunday. (All HBO platforms)

Tom Hanks stars in “News of the World” (2020, PG-13) as a Civil War veteran in Northern Texas who takes a traumatized young orphan (Helena Zengel) through hostile territory to find her only living relatives. Available on VOD and Cable On Demand after a brief run in theaters.

The documentary “Crack: Cocaine, Corruption & Conspiracy” (TV-MA) takes a hard look at the politics behind the drug that became the focus of the war on drugs in the 1980s and its impact on the poor and communities of color. (Netflix)

Carey Mulligan is the “Promising Young Woman” (2020, R) of this revenge thriller with a streak of black comedy. VOD and Cable On Demand.

A drone pilot (Damson Idris) teams up with an android soldier (Anthony Mackie) in the science fiction action thriller “Outside the Wire” (2021, R).

The four-part limited series “Night Stalker: The Hunt for a Serial Killer” (TV-MA) looks back at investigation of the 1980s killer.

Pete Davidson stars as a charming but self-pitying screw up in “The King of Staten Island” (2020, R). (All HBO platforms)