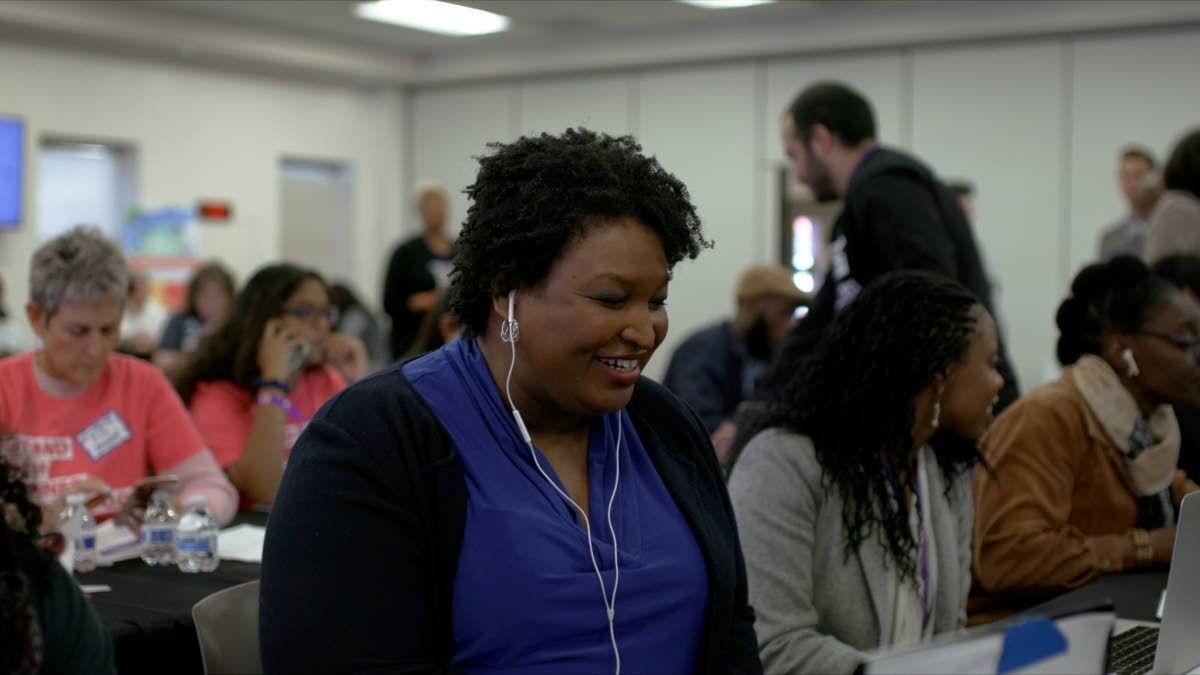 Stacey Abrams in “All In: The Fight for Democracy.” 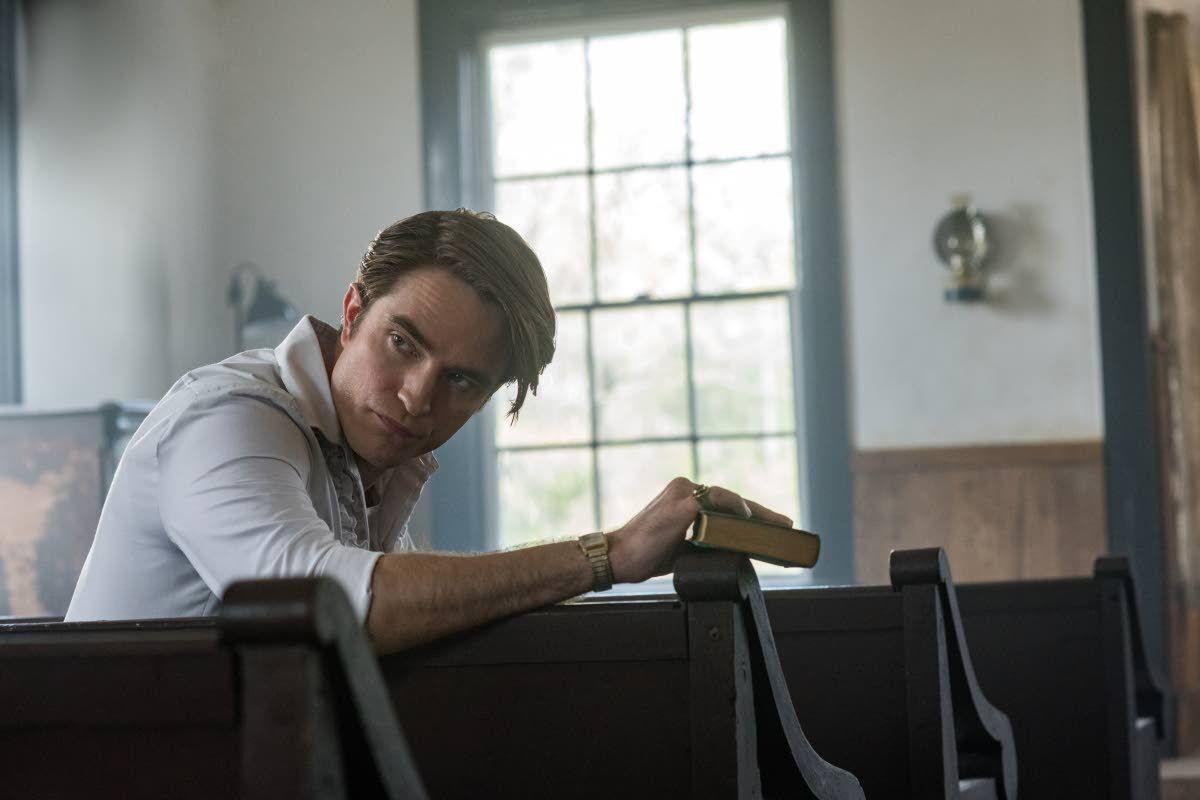 Robert Pattinson stars in “The Devil All the Time.” 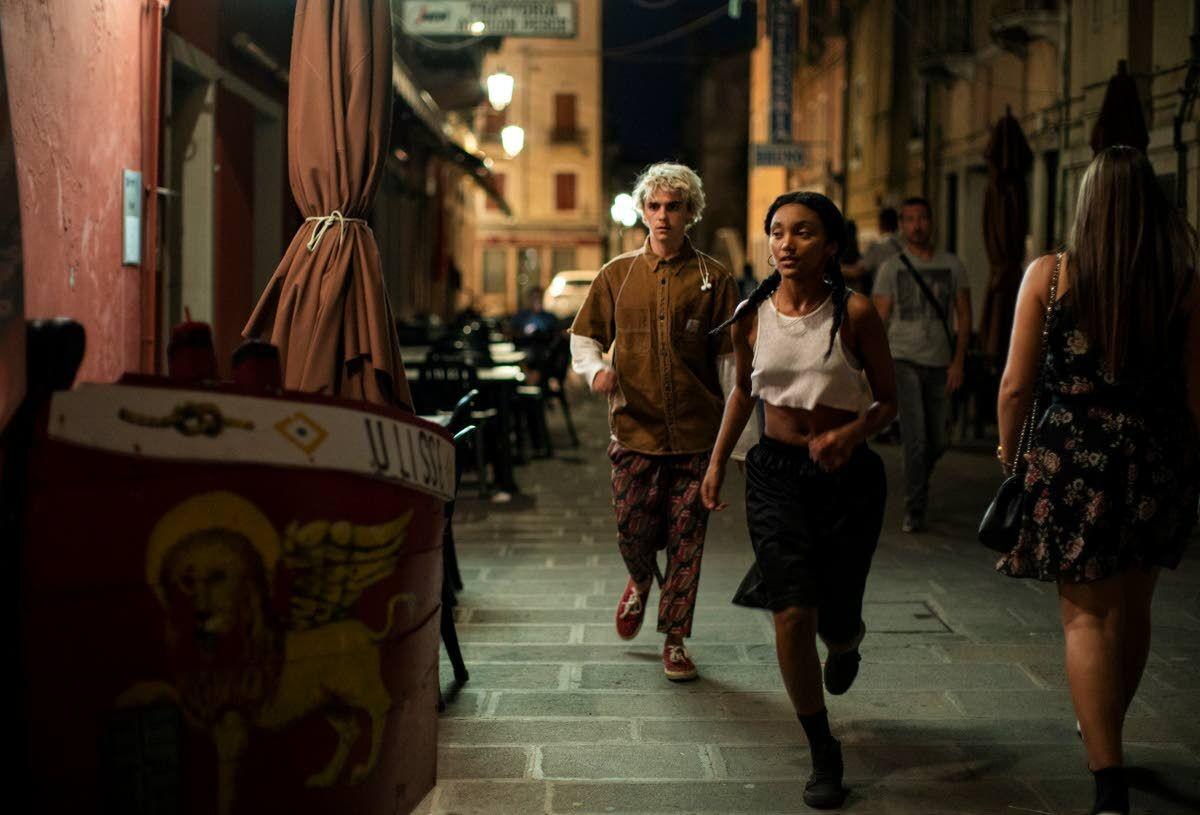 Jack Dylan Grazer and Jordan Kristine Seamón star in “We Are Who We Are.”

Stacey Abrams in “All In: The Fight for Democracy.”

Robert Pattinson stars in “The Devil All the Time.”

Jack Dylan Grazer and Jordan Kristine Seamón star in “We Are Who We Are.”

Election season brings out the political documentaries. “All In: The Fight for Democracy” (2020, PG-13) takes on the rights of American citizens to vote and the issue of voter suppression, guided by the expertise of Stacey Abrams (shown above). (Amazon Prime)

“The Fight” (2020, PG-13) puts the spotlight on the work of ACLU lawyers fighting for the rights of citizens over the past few years, with a focus on the inner workings of building and arguing cases. (Hulu).

The four-part docuseries “Challenger: The Final Flight” (not rated) takes a deep dive into the story behind the 1986 space shuttle disaster, from the astronauts who lost their lives to the reasons behind the accident and the inquest that followed. (Netflix)

The limited series “We Are Who We Are” (TV-MA) from filmmaker Luca Guadagnino follows two American teenagers (Jack Dylan Grazer and Jordan Kristine Seamón, shown above) coming of age on an Air Force base in Italy. New episodes are available each Monday. (All HBO platforms)

Janelle Monáe stars in the horror film “Antebellum” (2020, R) as an author who finds herself in real-life slavery nightmare.

Sarah Paulson stars in “Ratched” (TV-MA), a prequel about the manipulative nurse from the movie “One Flew Over the Cuckoo’s Nest.”

Tituss Burgess is host for the karaoke singing competition series “Sing On!: Season 1” (not rated).

Ang Lee directs “Gemini Man” (2019, PG-13), a sci-fi action thriller which uses sophisticated digital effects to pit Will Smith against a younger version of himself.

An airliner vanishes without a trace in “Departure: Season 1” (2019, not rated), with Archie Panjabi and Christopher Plummer.

An ambitious young Maori police detective takes on a case that stirs up supernatural powers in “One Lane Bridge: Season 1” (New Zealand). New episodes are available every Thursday. (Sundance Now)