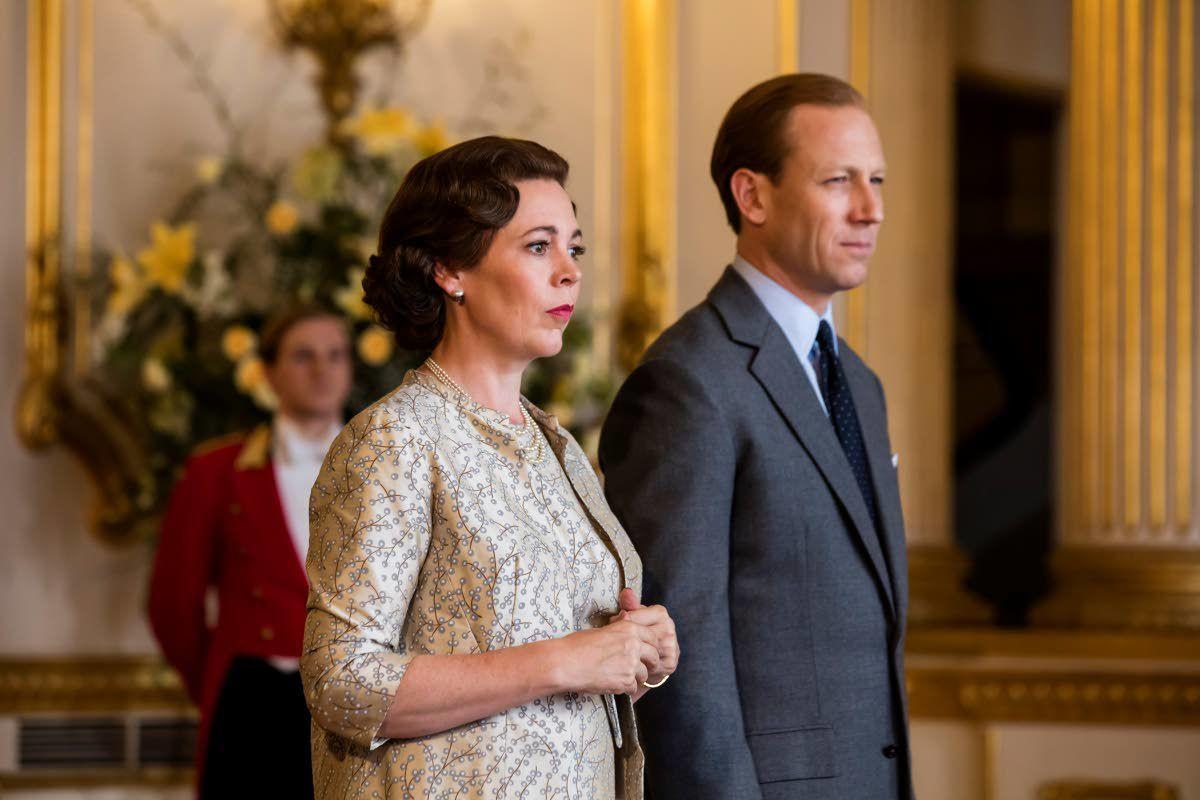 Olivia Colmand and Tobias Menzies star in “The Crown.” 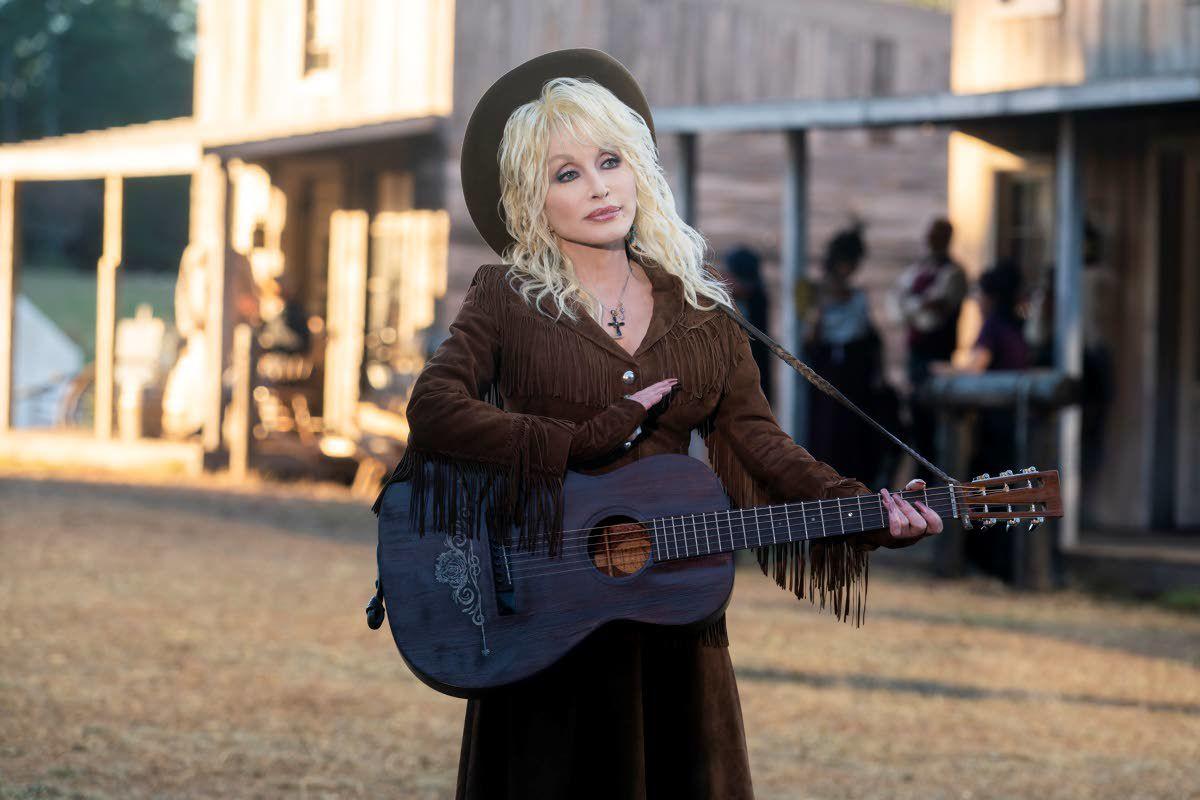 Dolly Parton in “Dolly Parton’s Heartstrings: Season 1,” which dramatizes the stories behind the singer/songwriter’s iconic songs.

Olivia Colmand and Tobias Menzies star in “The Crown.”

Dolly Parton in “Dolly Parton’s Heartstrings: Season 1,” which dramatizes the stories behind the singer/songwriter’s iconic songs.

Here’s what’s new for home viewing on Video on Demand, Netflix, Amazon Prime, Hulu and other streaming services, starting Friday. A more comprehensive list can be found at inland360.com.

Oscar-winning actress Olivia Colman (shown above with Tobias Menzies) takes over the role of Queen Elizabeth II, and Menzies is Prince Philip in the third season of the lavish historical Netflix drama “The Crown.” Helena Bonham Carter is brilliant as Princess Margaret. Ten episodes are streaming on Netflix.

Kaitlyn Dever and Beanie Feldstein play overachieving students who throw caution to the wind on the last night of high school in the raunchy and smart buddy comedy “Booksmart” (2019, R). It’s streaming on Hulu.

The music of Bruce Springsteen crosses the Atlantic in “Blinded By the Light” (2019, PG-13), a rousing high school drama about identity and the creative spirit in a small factory town in 1980s England. It’s available on Cable on Demand and VOD, also on DVD and at Redbox.

The Netflix Original anthology series “Dolly Parton’s Heartstrings: Season 1” dramatizes the stories behind the iconic songs of the singer/songwriter (shown below). Eight episodes are available on Netflix.

Classic pick: Henry Fonda takes a rare role as a cold-blooded killer in “Once Upon a Time in the West” (1968, PG-13), Sergio Leone’s epic tribute to the American western. It’s on Amazon Prime Video.

“Dora and the Lost City of Gold” (2019, PG) brings the animated kid series to the big screen for a family-friendly live-action adventure.

True stories: “Artifishal” (2019, not rated) looks at the unintended harm of fish farming on wild salmon.

New on disc and at Redbox

“Blinded By the Light,” “Dora and the Lost City of Gold” and “Indian Horse.”

Axmaker is a Seattle film critic and writer. His reviews of streaming movies and TV can be found at http://streamondemandathome.com.