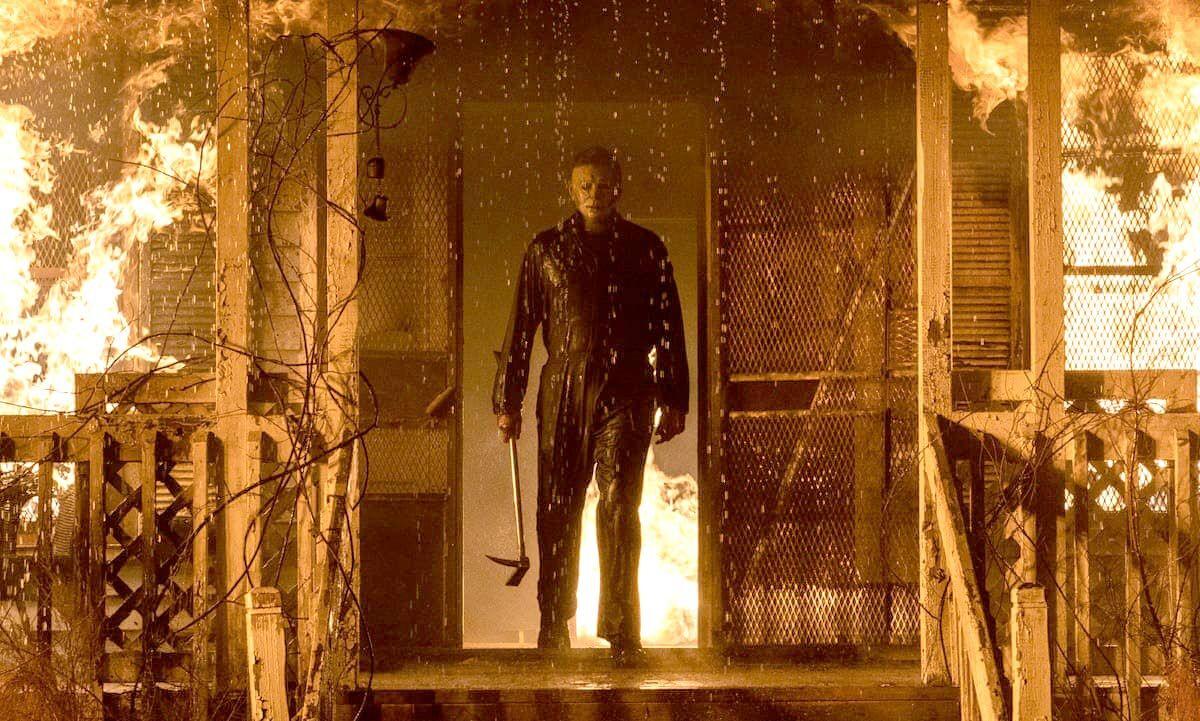 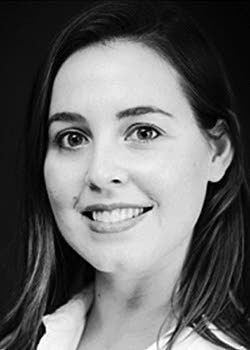 In 2018, horror mogul Jason Blum revived one of the longest-running horror franchises, “Halloween,” inviting filmmaker David Gordon Green to take a spin through Haddonfield. Blum got the whole gang back together, enlisting “Halloween” auteur John Carpenter to compose one of his inimitable synthy scores, and the Final Girl herself, Jamie Lee Curtis, reprised her role as Laurie Strode, 40 years later. The emotional core of “Halloween” 2018 was a careful examination of intergenerational trauma and hard-fought redemption. It was powerful to watch Laurie fight her longtime foe Michael Myers with her daughter Karen (Judy Greer) and granddaughter Allyson (Andi Matichak) by her side, fulfilling Laurie’s legacy.

Green and the gang are back again with “Halloween Kills,” an attempt to widen the scope of traumatic influence that Michael Myers has had on Haddonfield. It’s a good idea, to examine the community repercussions of Michael’s bloody destruction, and to bring back some of his original survivors, like Lindsey, one of the original babysitting charges, played in 1978 and 2021 by Kyle Richards of “Real Housewives of Beverly Hills.” But the execution is distressingly messy, a chaotic tangle of too many storylines.

Written by Green, Scott Teems and Danny McBride, “Halloween Kills” picks up right where “Halloween” 2018 ended, on Halloween night, as Michael’s newest victims are found. Laurie, Karen and Allyson race toward the hospital, thinking they destroyed Michael once and for all, but, well, you know how these things go. The film then expands its purview to greater Haddonfield, where some have forgotten the legend of Michael Myers (though they’ll soon know his name), and still others will never forget.

One of the best things about Carpenter’s original “Halloween” is its starkly lean efficiency, the spare style exceedingly suspenseful. That seems to be something that subsequent filmmakers in the franchise have lost sight of, and Green falls prey to that by adding far too much to the film. There’s a single, excellent sequence in “Halloween Kills” in which Michael pursues a terrified Lindsey through a park. It demonstrates what this film could have been in a far more stripped-down form. The storyline of the original child survivors, which also includes Tommy (Anthony Michael Hall), would have been a fascinating new direction for the franchise, but “Halloween Kills” is far too muddled with the jumble of other ideas.

A completely unnecessary flashback to 1978 presupposes that a rookie cop, Hawkins (played by Nicholas Mann and Will Patton), is to blame for letting Michael escape, after he freezes while confronting the killer. It’s a completely bizarre retcon of the original mythology that makes no sense except to create an opportunity for Laurie and Hawkins to share a moment while recovering from their Myers-inflicted wounds in the hospital.

Meanwhile, Tommy whips up an out-of-control mob demanding justice and blood from Michael Myers, with an ensuing riot that threatens to take down the hospital, and Allyson joins her boyfriend and his father, who encountered Michael as a kid, to hunt down the killer and end things for good.

What’s frustrating about “Halloween Kills” is the lack of focus. We get very little of Laurie, as she’s confined to the hospital, delivering speeches about Michael Myers controlling us through fear, and far too much time with new characters, though many are sketched in almost offensively broad strokes. Cameos from actors who appeared in the original film and a series of increasingly gruesome kills serve as a perfunctory gesture toward pleasing fans and gore-hounds, though it all feels narratively hollow and emotionally bereft. In trying to do too much, “Halloween Kills” ends up doing nothing at all, other than tarnishing this franchise’s good name.

Rated: R, for strong bloody violence, grisly images, language and some drug use.

Where to watch: In area theaters and streaming on Peacock starting Friday.