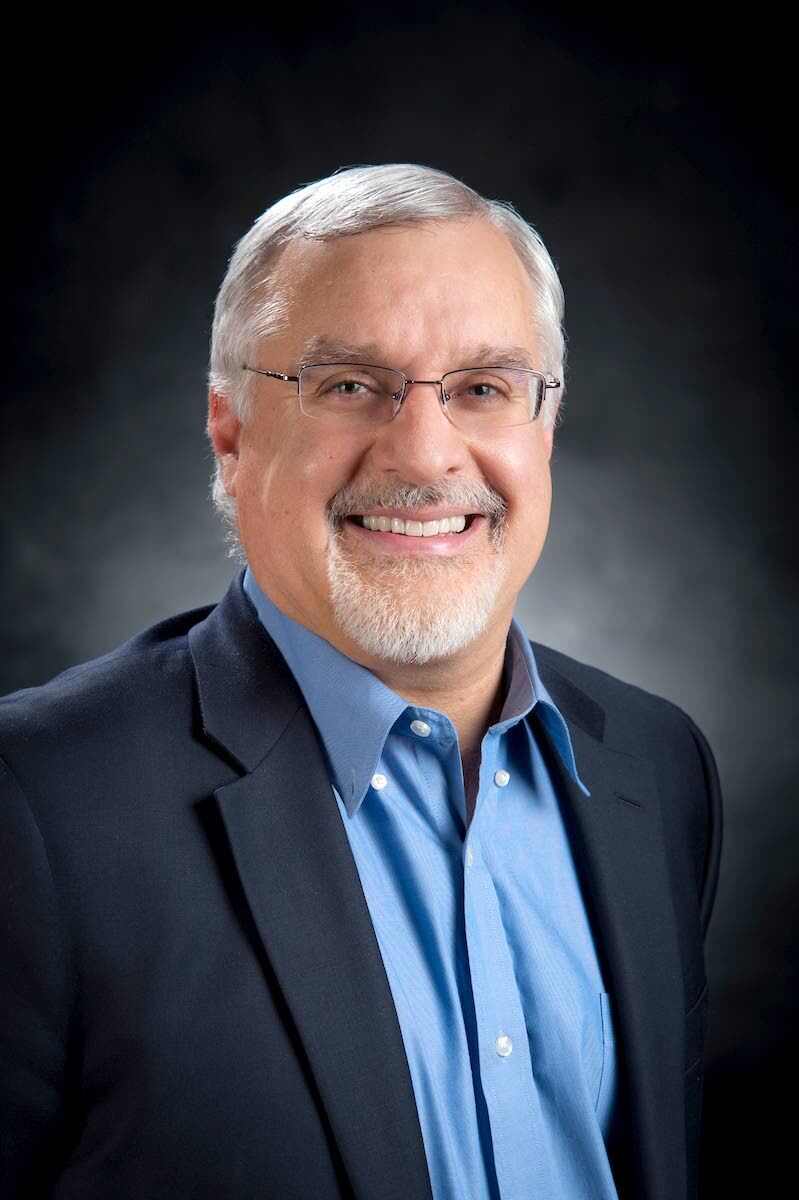 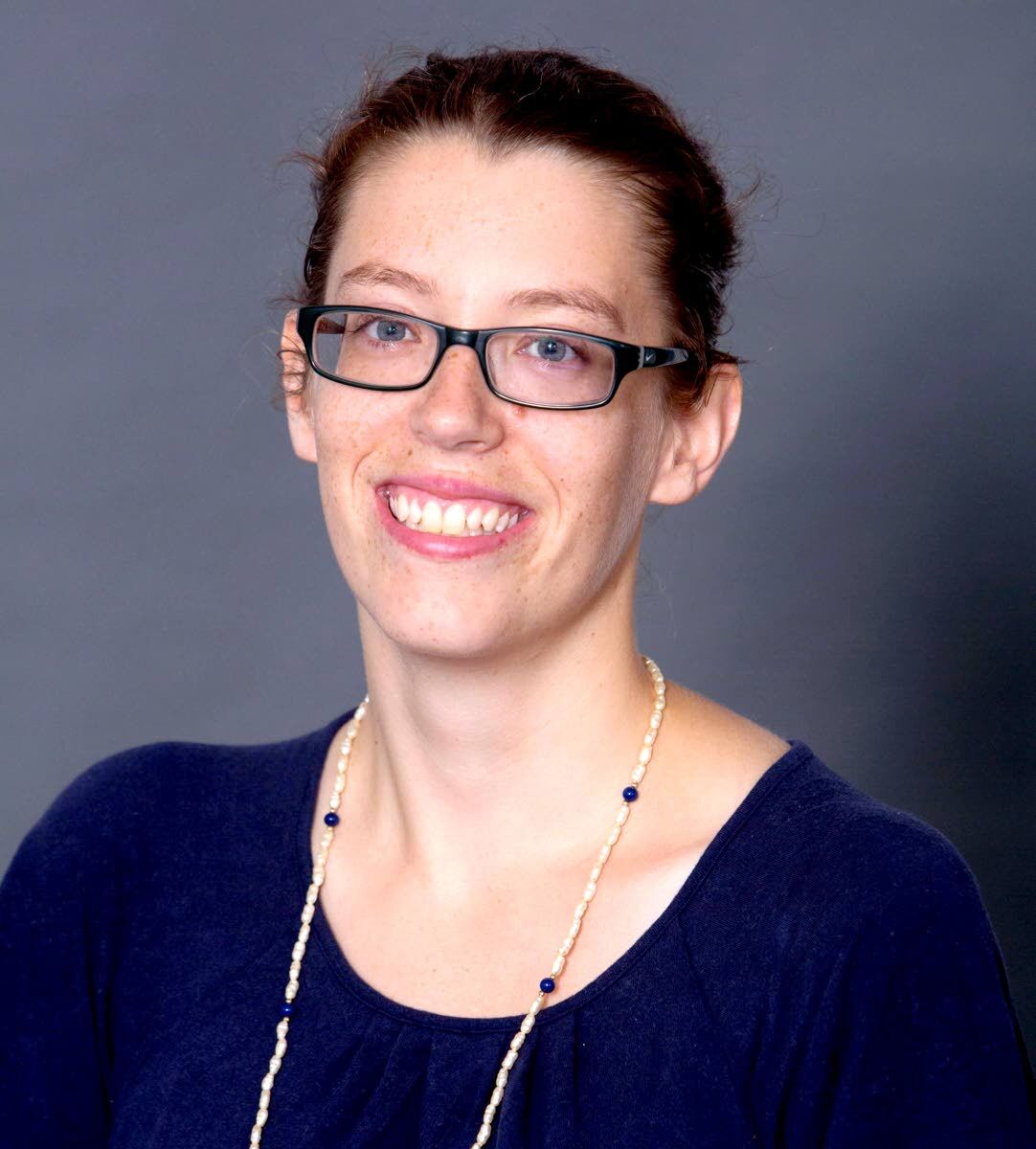 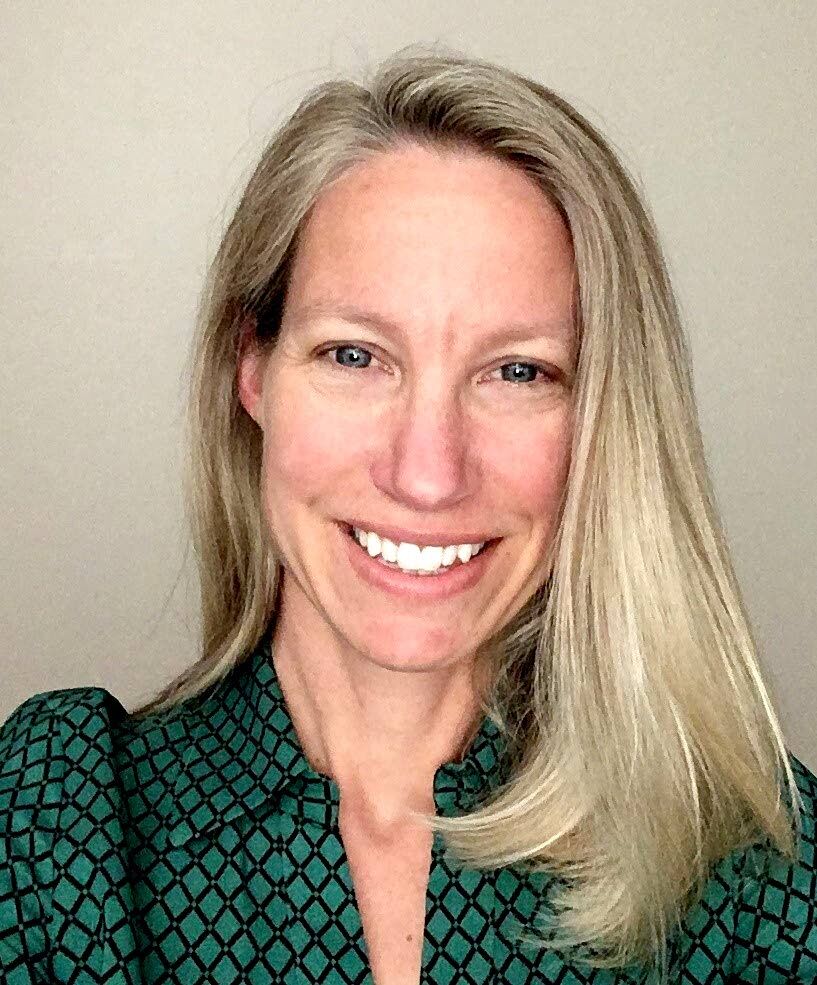 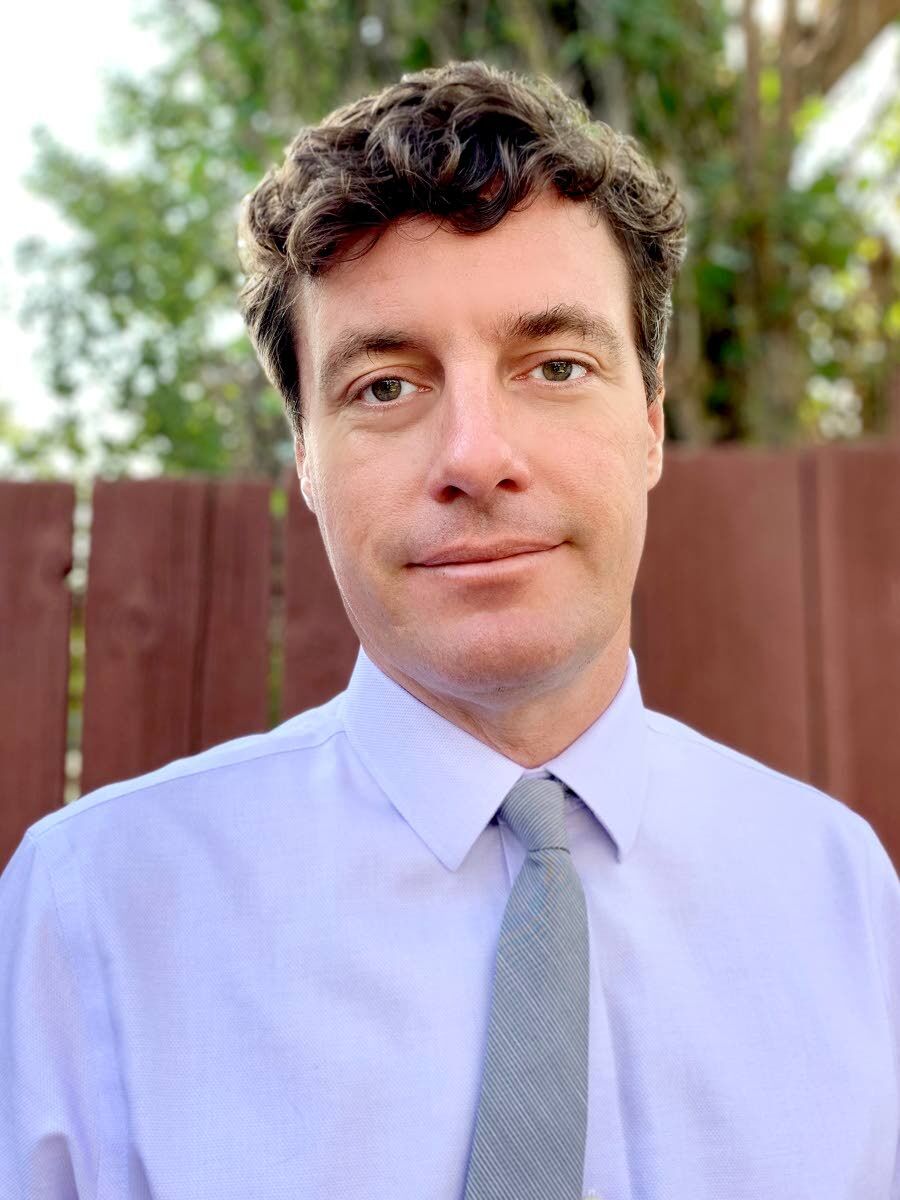 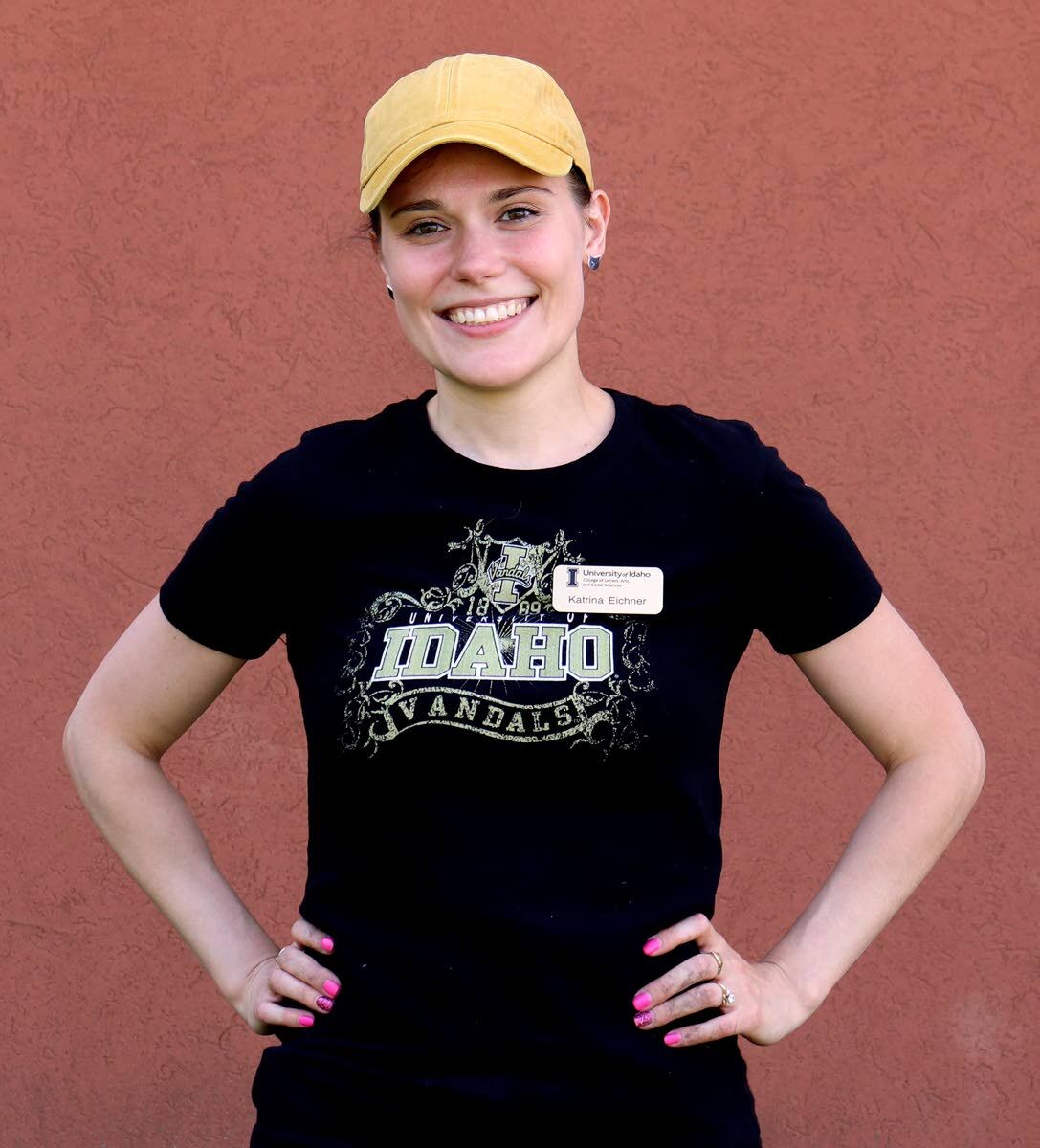 “Holy grail” discovery: While excavating the shed of Boise artist James Castle, who was deaf and mute, materials Castle used for his art were discovered. “That’s not finding the holy grail, but that’s the kind of thing I find exciting as an archaeologist.”

How did you get into archaeology? He attended an archaeology field school after graduating from college and was hooked. During the excavation, “Indiana Jones and the Temple of Doom” was released, and the group took a break from digging at the site to see the movie.

“Holy grail” discovery: While excavating a site in the Great Basin area of Nevada, she was walking in the desert and found a projectile that was likely a spear from early America. “You don’t think you’ll find something that old just sitting on the surface.”

How did you get into archaeology? Her interest began in childhood. Her aunt gave her a science activity kit with a small replica of the Mayan site Tikal, in Guatemala, to excavate. “I was hooked. I wanted to be in archaeology ever since, so we like to blame my aunt for that.”

“Holy grail” Discovery: She was working in the early Maya city of El Miradora as a graduate student when ancient turkey bones were discovered. They belonged to a domesticated turkey that wasn’t believed to be there during that time period. It opened up a whole new area of research that she continues to study.

“Holy grail” discovery: While working as a cultural resource management technician, he excavated a site with Native American burials during a construction project in West Virginia. The Seneca Nation of Indians was consulted, and the remains were given to the tribe for reburial. “As a young researcher at the time, this created a more solid connection between the artifacts we find at archaeological sites and the living descendants of the Native Americans that left the artifacts.”

How did you get into archaeology? In fourth grade, he drew a picture of what he wanted to be: an archaeologist discovering dinosaur bones. Although he now knows that paleontologists, not archaeologists, seek dinosaurs, he remained interested in learning about people. He enjoys camping, and field work often involves living in a tent for a summer.

Area of study: Historical archaeologist studying the material record of the last 200 years with a focus on military forts, women, children and Black enlisted troops.

“Holy grail” discovery: All the artifacts she finds are interesting because of the information she can learn from them. “I get just as excited when we find an old medicine bottle as when we find botanical remains.”

How did you get into archaeology? Her interest began in college at Boston University while exploring history programs. She took an introduction to archaeology class and was intrigued with the idea of learning about people from what they leave behind. “I like the idea that you could literally touch history.” !

If you are looking for movies or shows that more accurately depict archaeology, unlike “Indiana Jones,” there are some options.